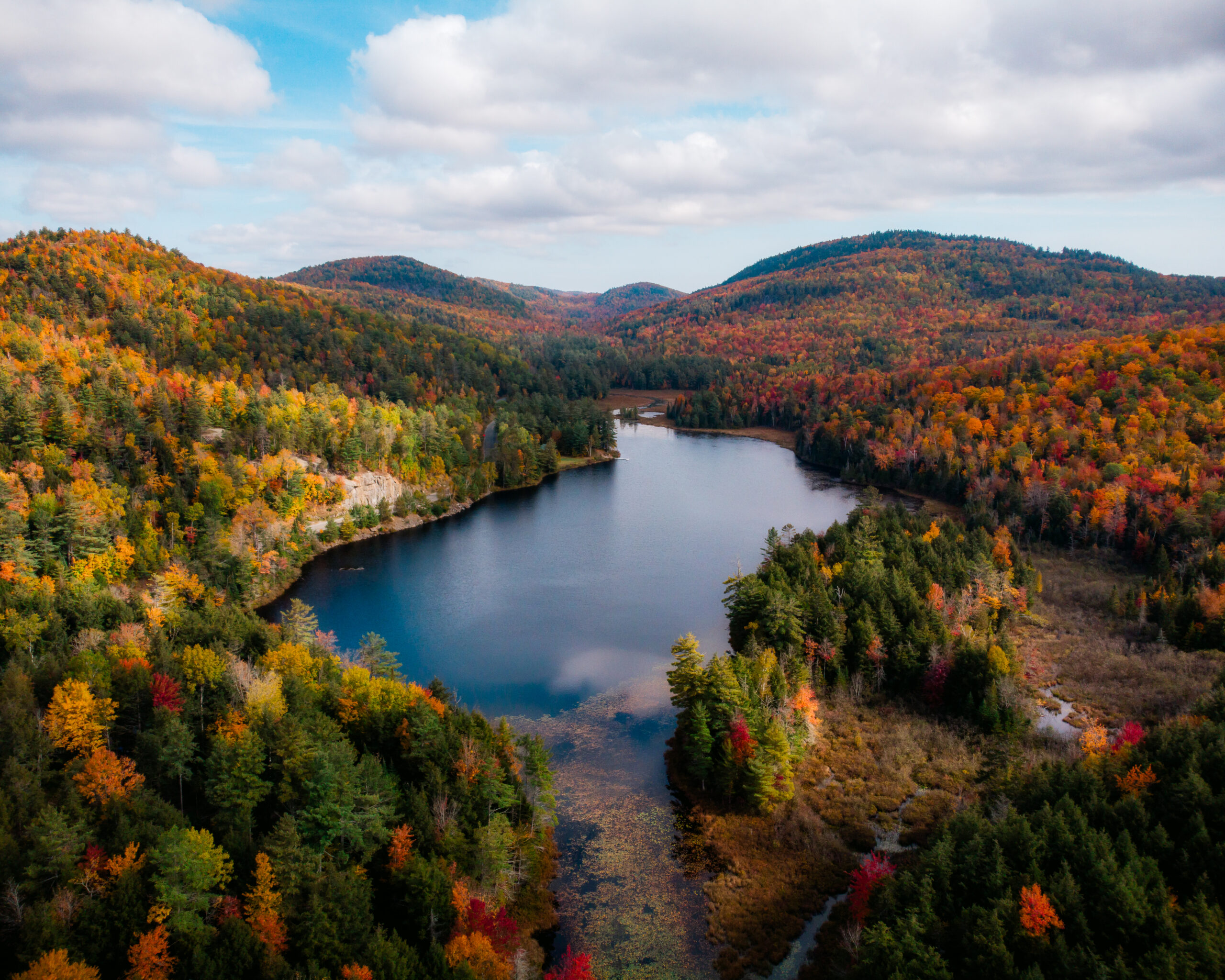 Where and how to (legally) fly a drone in the Adirondacks

I recently received a comment on a Reddit post that asked about drone and UAS operation in the Adirondack Park. The commenter asked, “Did you run into any issues? I’ve tried flying my drone around and always seem to anger people in the process.”

Drone operation is legal in most of the Adirondacks, but there are some misperceptions among both the general public and drone pilots about exactly what is allowed where. Here are four key guidelines for where and how you can fly a drone in the Adirondack Mountains:

1. Stick to the rules

You must follow all relevant FAA regulations while operating your drone in the Adirondacks: flying no more than 400 feet above ground level, maintaining a visual line of sight to the aircraft at all times, etc.

The NYSDEC prohibits the operation of drones in Wilderness Areas, Primitive Areas, Primitive Bicycle Corridors, and Canoe Areas. There are some additional restrictions that you can read about on the DEC website.

You can view a map of land classifications to help you figure out the specific restrictions that may be in place at various locations in the Adirondacks.

The one little exception to this is that you can launch and operate a drone from a public highway that runs through any of these restricted areas (provided you maintain VLOS to the aircraft).

This isn’t the law—it’s just being a good person. People go to wild spaces to escape noise and have privacy. A good dose of common sense and courtesy will go a long way here: even if I am legally allowed to, I try to avoid operating my drone around others if I feel it may be disruptive to their enjoyment of the outdoors. When in doubt I will ask them for permission or simply find another location.

4. Be the change you want to see in the…air?

Due to a lot of bad actors ignoring laws, bringing drones into prohibited wild spaces and just generally annoying people, there is some understandable antagonism towards drones within the hiking and outdoors community. Confusing communication about drone regulations in the Adirondacks has also led people to believe that drones are prohibited in spaces they are not and vice versa.

It’s up to conscientious and rule-abiding drone pilots to help educate the public on the current regulations and to be helpful and gracious ambassadors for this incredible artistic technology! Happy flying!