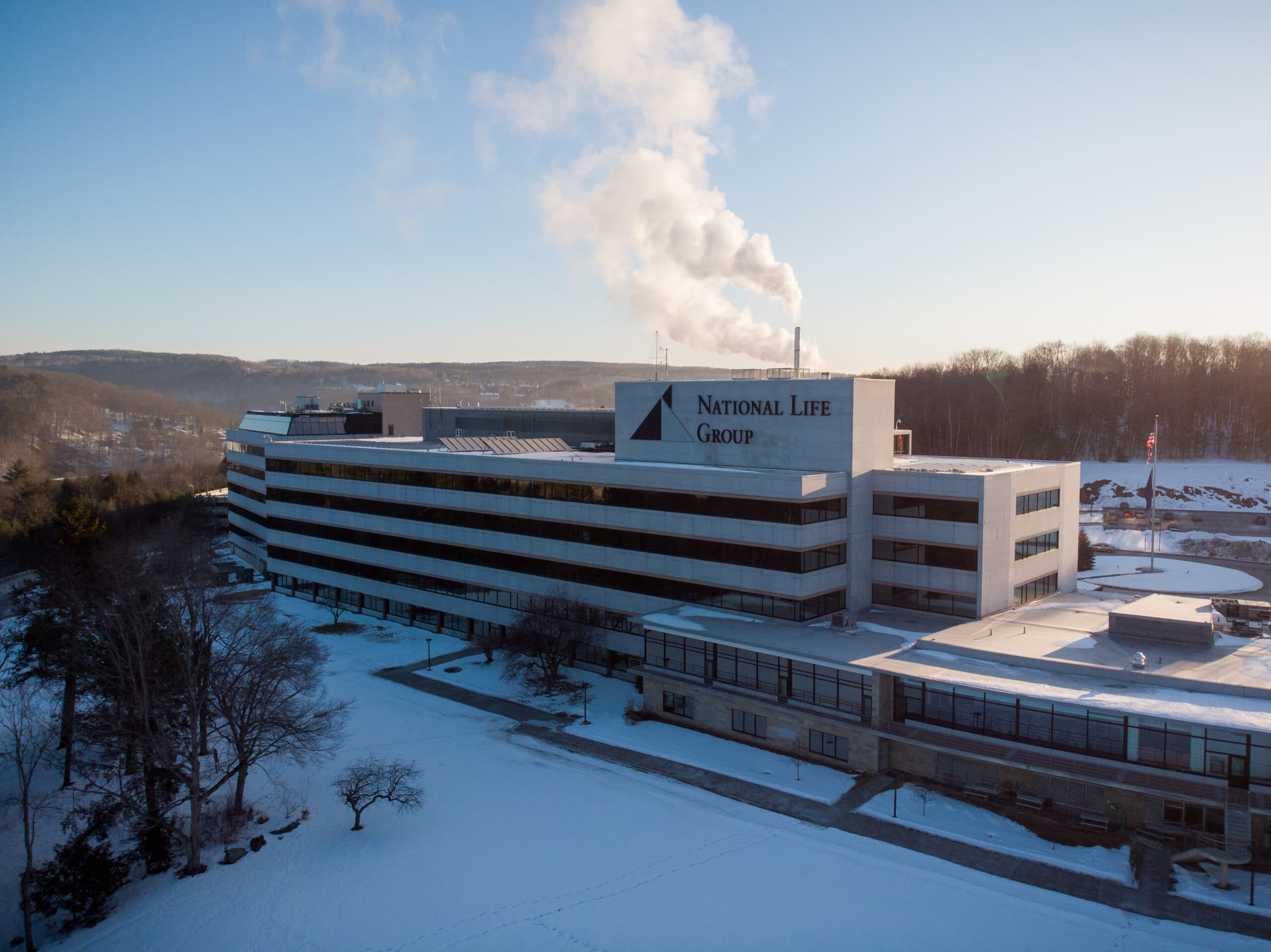 National Life Group is a rapidly-growing but fairly traditional life insurer that generates most of its sales through a B2B2C model. The financial services space is renowned for a boring approach to social media, but National life has an organic social media program that is out-engaging our competitors by a factor of 10.

How did National Life Group build a B2B2C organic social media program that is out-engaging our competitors by a factor of 10?

Our prior approach to social media—and the approach most of our competitors still take—was very broad.

We were trying to:

We needed to focus, but where?

Platforms were the easiest decision. You can’t be everywhere, so be where your audience is and where you have or are gaining traction. For us that was Facebook, LinkedIn and Instagram. We have a barebones presence and are experimenting on other platforms, but those three were where we decided we could best invest in our audience.

Social media is about building relationships by creating value for your audience, and you can’t create value for everybody all at once—you end up spreading your impact too thin.

Strategically we realized that our greatest opportunities centered on our relationships with agents. National Life Group is deeply committed to the agent model of life and annuity sales, and what better way to build relationships with and create value for agents than by showing up in their social media feeds every day.

Once we had that focus defined, the path was obvious: